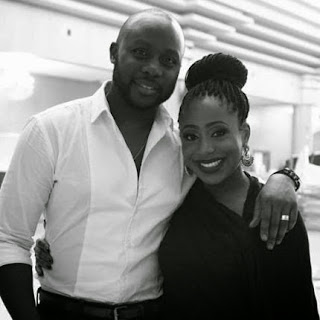 In a recent interview with Sunday Express nollywood actress said she will only stop acting if her husband asks her to…but even at that, it depends on how he asks.

Dakore akande said this while denying reports that her father in-law and her husband asked her to stop acting hence her absence from the big screen. She said;

"That was a lie that People just cook up stories from nowhere and some other people will just believe them. she said" They didn't see me for a while and they started peddling rumors about me. I just had to take a break from acting. Something more important came along. I fell in love, I had to give more time to my relationship to make sure I nurtured it away from the public eyes as much as I could. I took an inadvertent break to focus on my relationship, Being a career woman is great and I was lucky to have some success at it. But at the end of the day, family and having a stable, happy home is more important to me and I knew that something would have to give in. At that time, it was my career that had to give in. Nobody told me to stop acting. Not my father-in-law, not my husband

And if they asked her to?

"Of course I will. And that will be my husband. There will have to be a way he will go about that. Yes I will."