Cr7 and Zinedine Zidane were awarded the leading honours for The Best FIFA Men’s Player and Men’s Coach respectively. Ronaldo was named The Best for the second successive year while Dutch duo Lieke Martens and Sarina Wiegman were rewarded as The Best FIFA Women’s Player and Women’s coach. 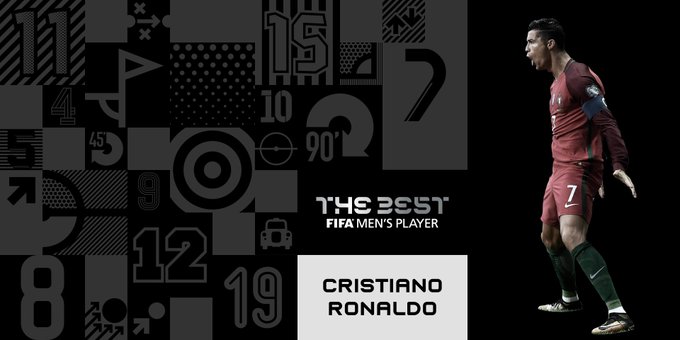 Gianluigi Buffon who is approaching his 40th birthday has proved to everyone that age is nothing but a number after he was named The Best FIFA Goalkeeper, with the Italian custodian on hand to pick up the inaugural award to celebrate the men between the sticks. After picking up The Best FIFA Goalkeeper, he was also named the top goalkeeper by his peers, in a FIFA FIFPro World11 dominated by Real Madrid players.