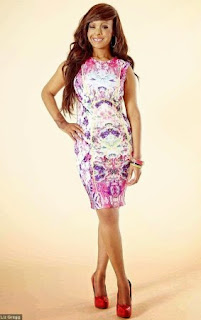 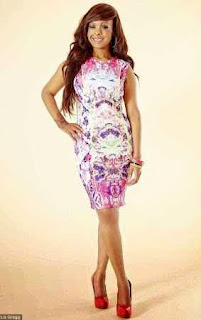 Naomi Oni released these beautiful new photos and revealed that she has started dating again. I'm sure by now you all know who Naomi Oni is.Remember She was attacked with acid in December 2012 by her own friend who was jealous of her, the friend, Mary Konye, has since been imprisoned.

Speaking with UK Close magazine, the 23 year old, who was single for a while following the incident after her boyfriend dumped her two months after the attack, said she recently had a boyfriend, and although it has since ended, the relationship really boosted her confidence.

"He said I was gorgeous and completely took me by surprise – he approached me in the street and said he'd read about my story and thought I was so inspirational that he wanted to take me out.

'Things didn't work out with the guy I was seeing and we're just friends, but it's boosted my self-esteem. 'I'm enjoying being single at the moment but I'm ready to fall in love again with the right person. 'Naomi said.

I really wish her all the best